October 07, 2016
I've been doing a lot with covers recently: new cover reveals and unveiling some redesigns as well.

Those who are subscribed to my newsletter have already gotten the sneak peek of the upcoming Dallas Comets novel False Start, projected to release in 2017. Here's the public reveal: 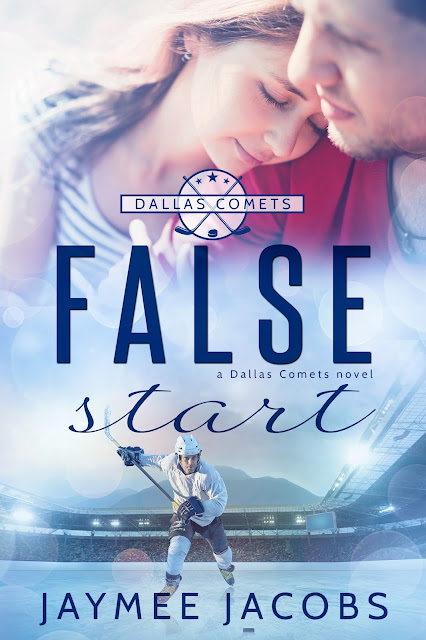 Check it the new and improved Play the Man: 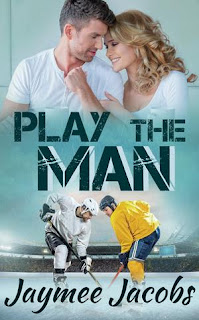 This new cover follows the redesigns of Shots on Net and Game On: 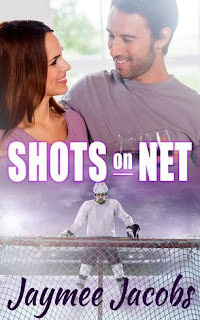 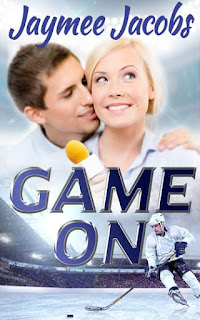 That's not all on the cover front! Soon, Home Ice Advantage will be getting a new cover to fit in with the Dallas Comets series, since its year-long run in the Seduced by the Game charity collection anthology is coming to a close on October 28. But I'm not going to reveal that to you just yet. I need to keep some secrets to keep things interesting ;)

The new cover for Home Ice Advantage will be revealed—and available for purchase—beginning November 1, so be sure to keep in touch with me to see that!


Keeping Up With the Jacobses:
October 2016